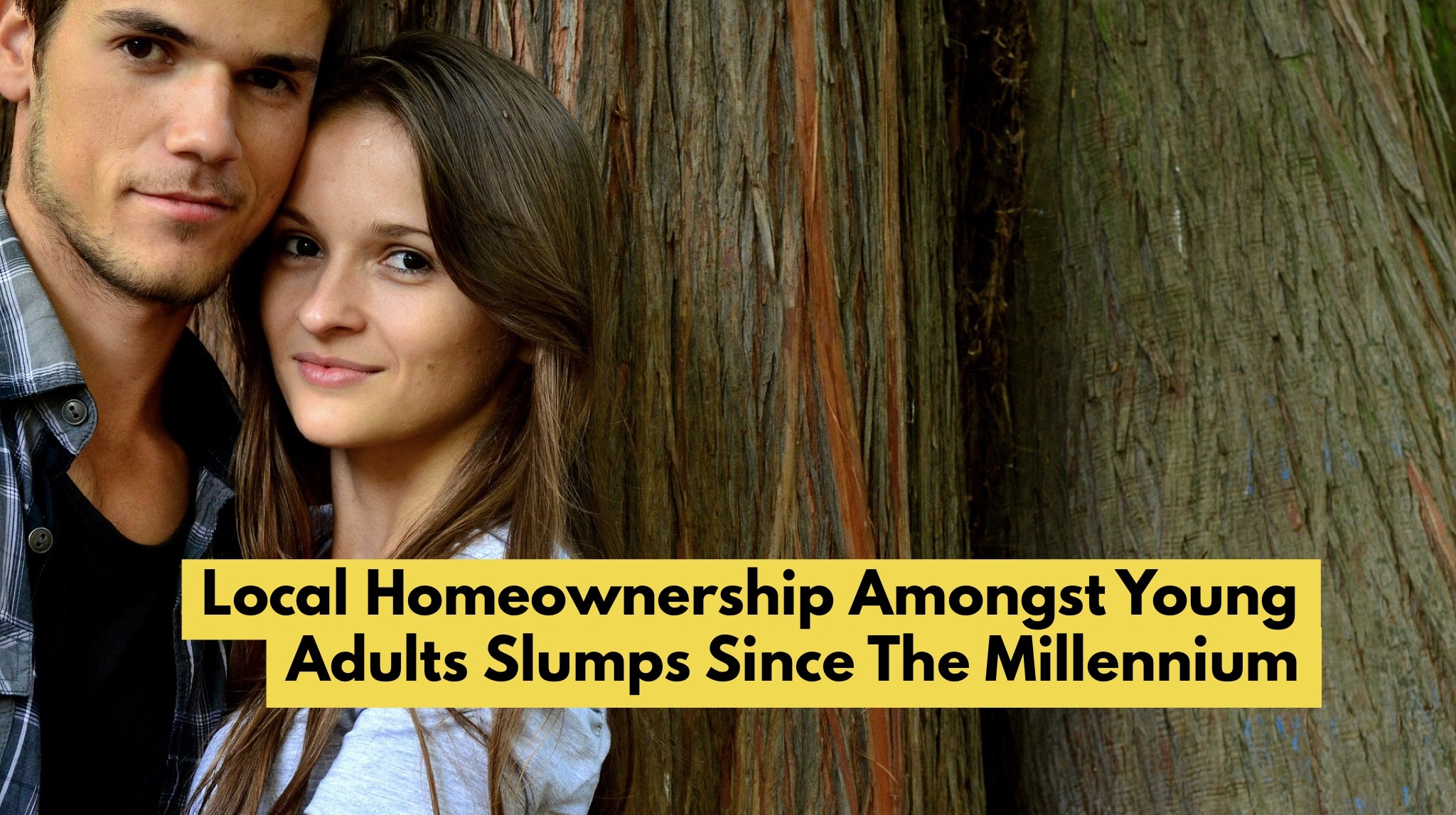 The degree to which young Canterbury people are locked out of the Canterbury housing market has been revealed in new statistics.

A Canterbury landlord was asking me the other week to what effect homeownership rates in Canterbury in the early to middle aged adult age range had affected the demand for rental property in Canterbury since the Millennium. I knew anecdotally that it affected the Canterbury rental market, but I wanted some cold hard numbers to back it up. As you know, I like a challenge when it comes to the stats.. so this is what I found out for the landlord, and I’d like to share them with you as well.

As anyone in Canterbury, and most would say those born more recently, are drastically less likely to own their own home at a given age than those born a decade earlier, let’s roll the clock back to the Millennium and compare the figures from then to today.

Since the Millennium, overall general homeownership in the 25 to 44 year old age range in Canterbury has reduced from 47.4% to 34.28%

If you look at the graph below, split into the four age ranges of 25 year olds (yo) to 29yo, 30yo to 34yo, 35yo to 39yo and finally 40yo to 44 yo, you will quite clearly see the changes since the Millennium in Canterbury. The fact is the figures in Canterbury show the homeownership rate has proportionally fallen the most for the youngest (25yo to 29yo) age range compared to the other age ranges. 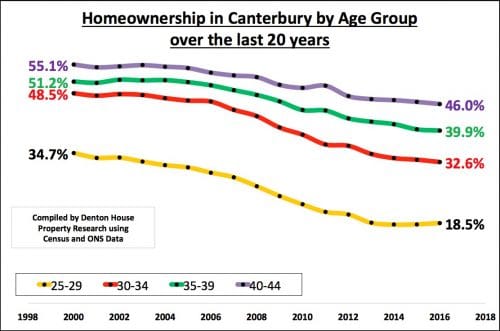 The landlord suggested this deterioration in homeownership in Canterbury across the age groups could be down to the fact that more of those born in the 1980’s and 1990’s (over those born in the 60’s and 70’) are going to University and hence entering the job market at an older age or those young adults are living with their parents longer.

I read some national homeownership statistics of different age groups with the same number of years after they left education (rather than at the same age) and that gave an identical dip to the graph above. Neither are these drops in homeownership related with a significant increase in the number of young adults living with their parents. Again, nationally, that has hardly changed over the last 20 years as the percentage of 30-year-olds living with Mum and Dad only increased from 22% of those born in the early ‘70s to 23% of those born in the early ‘80s.

So, what does this mean for the rental market in Canterbury?

Only one thing .. with the local authority not building Council houses, Housing Associations strapped for cash to build new properties and the younger generation not buying, there is only one way these youngsters can obtain a roof over their head and have a home of their own through the private landlord sector. Now with the new tax rules and up and coming licensing rules, Canterbury landlords will have to work smarter to ensure they make the investment returns they have in the past. If you ever want to pick my brains on the future direction of the Canterbury rental market drop me line or pop in next time you are passing my office. 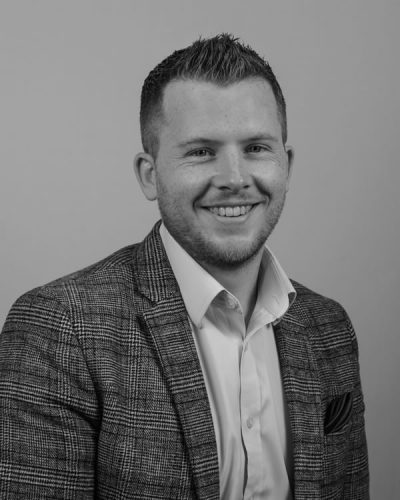 Top 5 most common winter home problems to be aware of