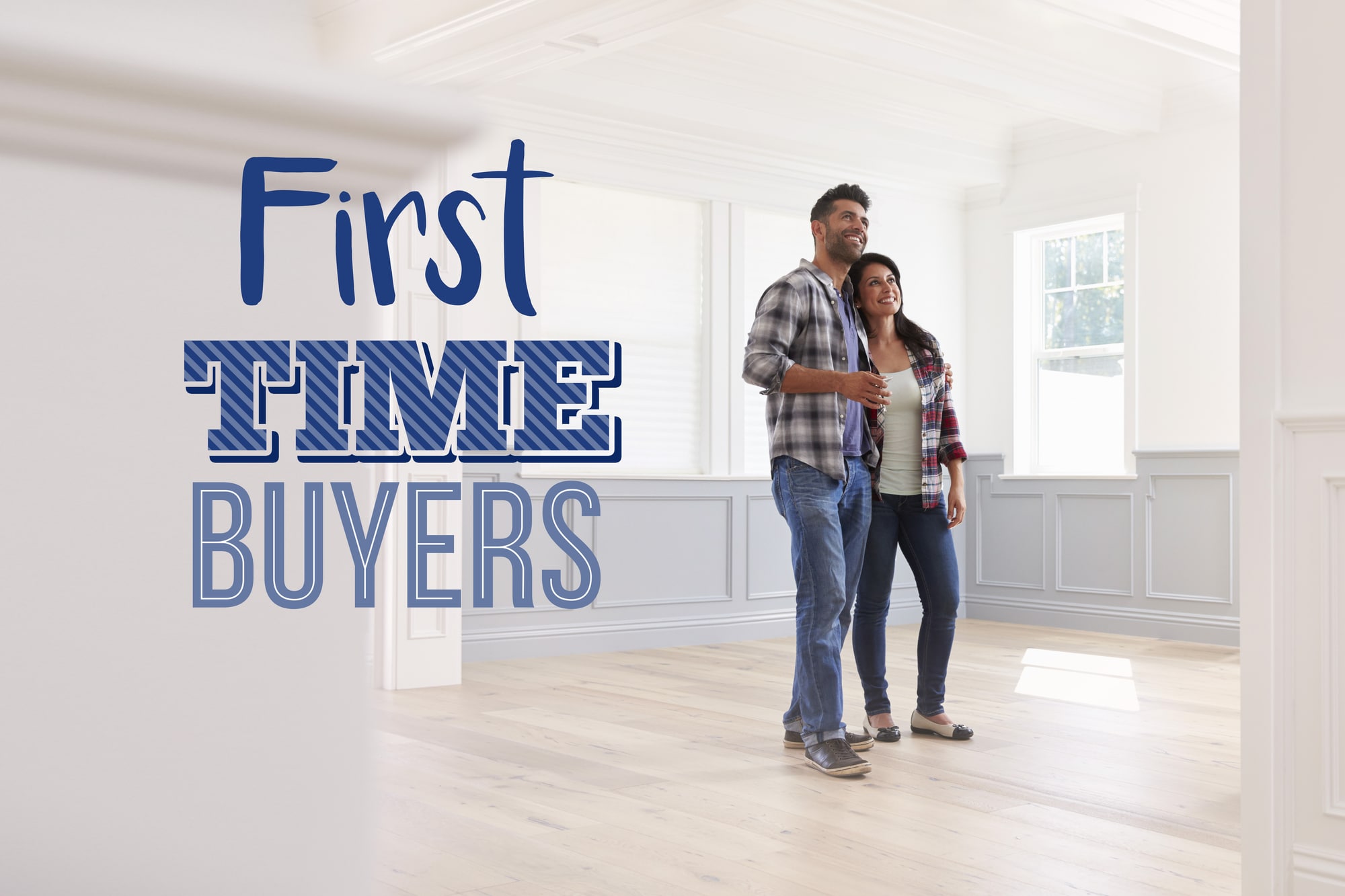 First-time buyers face highest deposit in a decade, but is there a solution?

According to the Halifax there were more than 170,000 first-time buyers in 2019,  more than double the record low of 2009, despite deposits having risen by 52% over the same period.

First-time buyer house prices in London have almost doubled and those in the South East have risen 65%. Despite this the increasing numbers of first-time buyers is great news for the housing market, but they are not far off the peak of the last boom which was just under 190,000 in 2006. As saving for the deposit is the biggest hurdle for many first time buyers it is fantastic news that some mortgage lenders are offering schemes to allow parents to reduce the deposit burden. 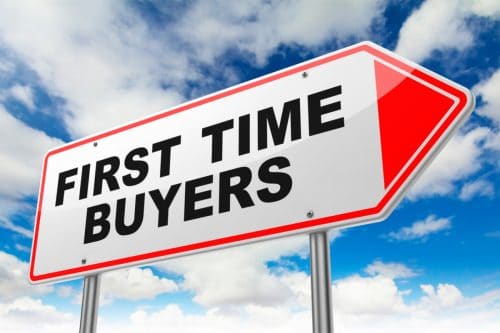 Barclays has revealed changes to its Family Springboard range allowing new homeowners to  take out larger mortgages for longer.

The deals, which were the first of their kind when introduced six years ago, let home buyers borrow deposit-free by linking their mortgage to a friend or relative's savings.

These savings - the equivalent of 10 per cent of value of the home - are locked away in a Barclay's fixed term savings account for five years as security for the home loan, while the home buyer pays down the mortgage.

While it's called the Family Springboard mortgage, it doesn't need to be a family member doing the helping - Barclays says anyone with the equivalent deposit can act as the guarantor.

The bank has now tweaked its deals so that home buyers can take on more borrowing - up to £500,000 - over a longer period of time by extending the term limits to 35 years.

The idea behind the Family Springboard mortgage is actually quite simple.

Instead of gifting a deposit, the guarantor opens a Barclays 'Helpful Start' account linked to the mortgage, into which they deposit savings equal to 10 per cent of the price of the house.

After the five years is up, the money in the account is returned with interest. The interest rate on the Helpful Start account tracks a margin of 1.50 per cent above the Bank of England Base Rate – currently 0.75 per cent - meaning savers get a 2.25 per cent return.

If you would like advice about this mortgage or any other mortgage need,  contact Independent Mortgage Adviser - Michael Prosser of Simply Finance Ltd. michael@simply-finance.co.uk