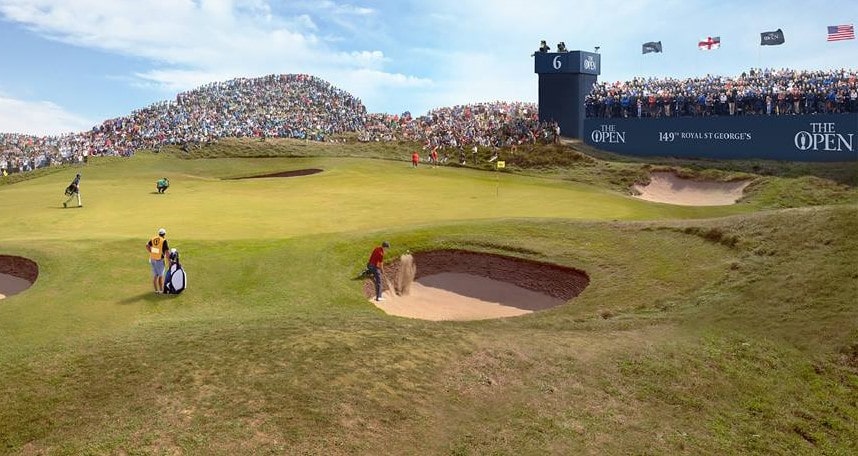 If you are a golfing fan, the 12th-19th July 2020 is an exciting event to look forward to in your diary!

Located on the Kent coastline, the 149th Open will showcase the world’s best players next July compete for the Claret Jug.

The Open at Royal St Georges has seen some emotional moments where golfers fulfil their dreams, including;

If you would like more information about The Open at Royal St George’s in Sandwich, Kent, you can visit their website here.

Are you looking for accommodation in Sandwich, Kent or the surrounding areas for The Open Championship 2020? We have a great selection of available properties which you can see via our website here.